In my current life and time, very often, I forget that I even used to blog. And there was a time I used to run 5 blogs simultaneously! I've been busy, and when I'm not, I've been busy being lazy. I have been traveling a lot, all work related, but still fun trips. And thankfully, my work also offers me the chance to work with plants. A lot. And I work with people who are passionate about the subject, so I get the chance to learn every day. We also have an upcoming project where our little team will work to survey and document wildflowers in one district in Mizoram. Living in Mizoram means longing for the wild no longer has to mean taking several days off off work to take a flight out to a place where you can be with nature. I can always drive for an hour or two and be in the lap of nature.

Anyway, logging in to my blogger account today, I saw all of the new comments were mostly on my flowers & plants posts. Well lucky for you people, I'm here to make another post on the same topic. It's much easier these days finding the Mizo names of plants and flowers, some very good publications have come out. I refer to those almost every day. However, I still see incorrectly named plants all the time. My interest is now more on the uses of these plants but that's not something I want to post about here. I, thusly, shall share my list with thou'll - fruits, flowers, vegetables and others. And if you can help me out with the identifications of some of them, it shall be greatly appreciated. (Pictures stolen off off the internet, if any of it happens to be yours, forgive me!)

1. Khanghu: Climbing watttle (Senegalia pennata) (And any true Mizo loves this simple vegetable more than the most expensive of food, more than life itself!) 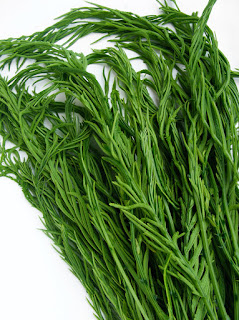 2. Kawhtebel: Snowflake tree (Trevesia palmata) (Mostly eaten boiled in our house, I've seen it being currified, fried - all of it good) 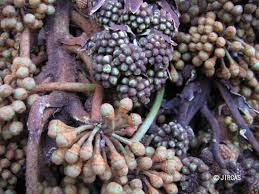 3. Chingit: Michinga patta (Zanthoxylum rhetsa) (I've seen Chingit being called Schezwan pepper online, incorrectly, I believe, though it is of the same family - Zanthoxylum simulans. Glosbe says Schezwan pepper is called Chingit te in Mizo. Z. rhetsa also seems dubious but a research paper I saw listed as this, so I'm going with it. Also sadly, I've never really seen a Chingit tree so makes it difficult to identify from tree pics. I have pictures of the two here for comparison, let me know what you think) 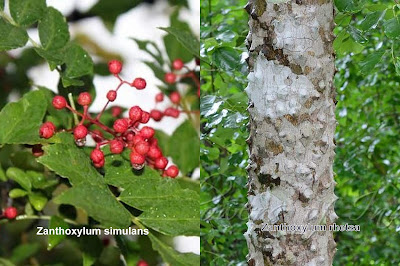 4. Samtawkte: Forest bitterberry (Solanum anguivi) or Poison berry (Solanum violaceum), leaning more towards violaceum. (Confusion again with this really difficult to identify plant. Many books have listed it as Solanum nigrum, which seems to be incorrect as it looks more like what we call in Mizo Anhling. Again, pictures of S. anguivi and S. violaceum so you can help out.) 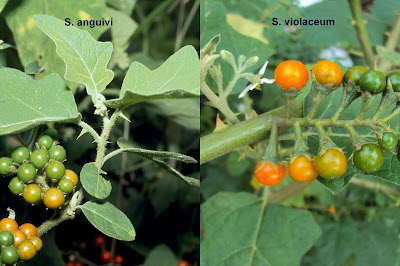 5. Ankasa: Paracress,Toothache plant (Spilanthes acmella) (A truly terrible vegetable, I have maybe tried eating it once and never tried again. But I find it interesting that we have been using it to treat toothaches, long before we knew that it was called the toothache plant :D This is also probably a bit off as we have the edible Ankasa and the wild Ankasa) 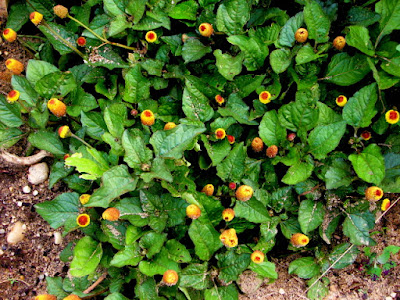 6. Saisiak: Common Bushweed (Fluegga virosa) (Not eaten but all of its parts are used for different medicinal purposes. I remember being 7 and bathed with a decoction of Saisiak leaves when I was down with chicken pox. Did it help? I have no idea. But it probably did, there are many research papers on its medicinal properties.) 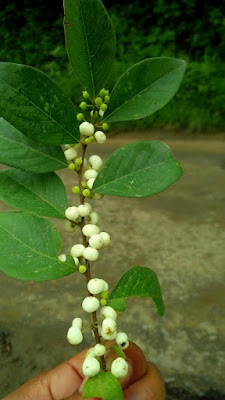 7. Theichhungsen: Blood fruit (Haematocarpus validus) (Tasty even though there's really nothing to be enjoyed in terms of flesh or juice. And there once was a childhood friend who almost choked to death trying to swallow its big seed so I'm forever scared of this fruit) 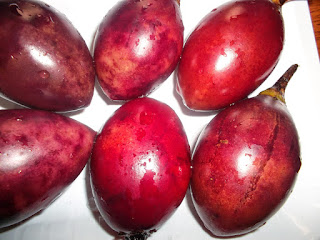 8. Waiting Waivet (LOL): Crape Myrtle (Lagerstroemia indica)  (I can never make sense of what we call it in Mizo, and why. It sounds like some English name that we completely bungled up.) 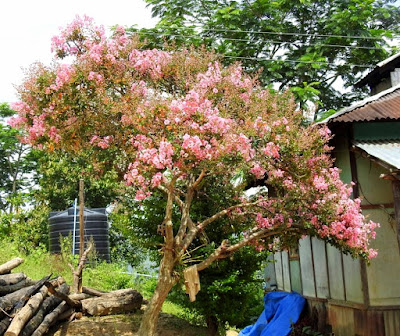 9. Chawnpui Par: Queen's Crape Myrtle (Lagerstroemia indica) (We have a popular saying in Mizo "Thlado kung ah Chawnpui a par" - meaning the tree and its flowers are known by different names. The tree is called Thlado tree but you wouldn't call the flowers Thlado flowers). 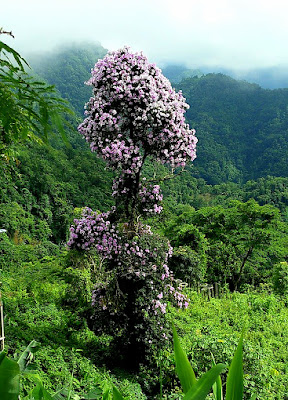 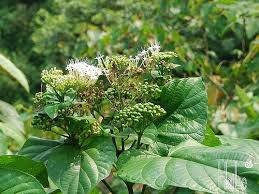 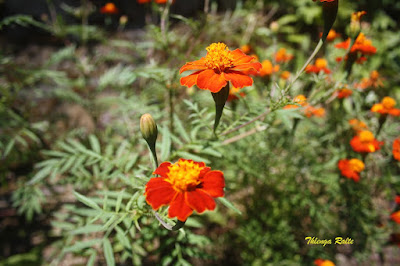 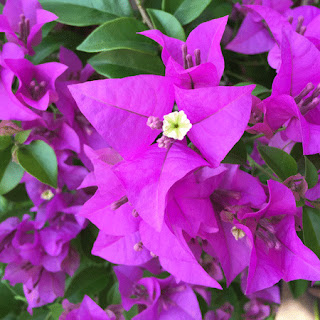 And lastly, to address my last blog post, made in 2014 haha. During the 4 years that has passed, I found that these are called rain lilies - Zephyranthes lilies (easy to remember because of the most famous drama club in Mizoram - the Zephyr Drama Club. Still no name for them in Mizo.) 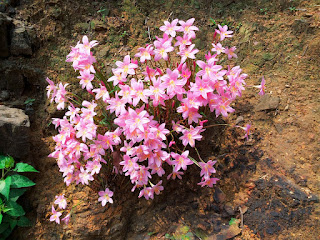 Is your dog still alive, the one from HYD? Been a lurker on your blog for years! Keep up the good work!

Anonymous lurker, thanks for the comment! Sadly my beloved Bozo is no longer with us but he's still alive in my heart and I miss him still.